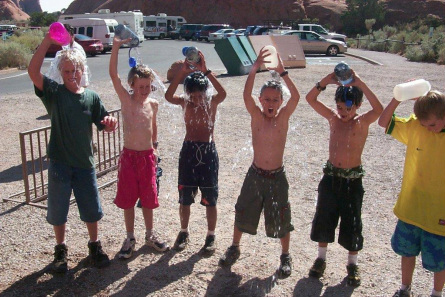 Growing up in Aspen was probably the best thing that ever happened to me. Aspen is known as a high-end resort, but it is also a community of diverse, accomplished athletes. I played many sports, from soccer and tennis, to skiing and kayaking.

My dad was on the U.S. cross-country ski team for eight years, and was the Nordic captain of the 1980 Winter Olympics. He introduced me to the sport of cross-country skiing when I was only 2 and the skis never came off! When I was finally of age to compete, I joined the Aspen Valley Ski/Snowboard Club.

In 2002, my family and I attended the Nordic Combined, cross-country skiing and ski jumping events, at the Salt Lake City Olympics! Immediately I was hooked. Later that year my dad started the ski jumping program at AVSC. I ended up competing in Nordic combined for AVSC from 5th to 9th grade. Over time, I progressed very quickly and went from jumping the small k10 meter hill in Aspen to the k90 meter in Steamboat Springs. My family and I soon decided it would be best to move to Steamboat Springs to follow my dream of one day being a member of the U.S. Nordic Combined Ski Team and to represent the U.S. in the Winter Olympics.


I lived in Ski Town, USA four years and it was an amazing and successful four years of my life. The hard work has paid off and I have been named to the 2014-15 U.S. Nordic Combined "B" Ski Team. This will be my third year as a member of the national team. It is an honor to ski with the best athletes in the world.

I wouldn't be where I am now, if it hadn't been for the supportive communities of Aspen and Steamboat Springs, CO. Clearly I need to thank my friends, family, and the host families that I have lived with over the years for bringing me in their homes. I look forward to representing Aspen and Steamboat in the future!

"It takes a community to raise an Olympian"- Steamboat Springs, CO 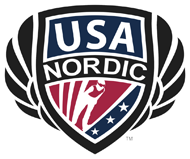